Do you really know how a woman enjoys?

Let's get some clarity

There is only one type of female orgasm: the clitoral orgasm. 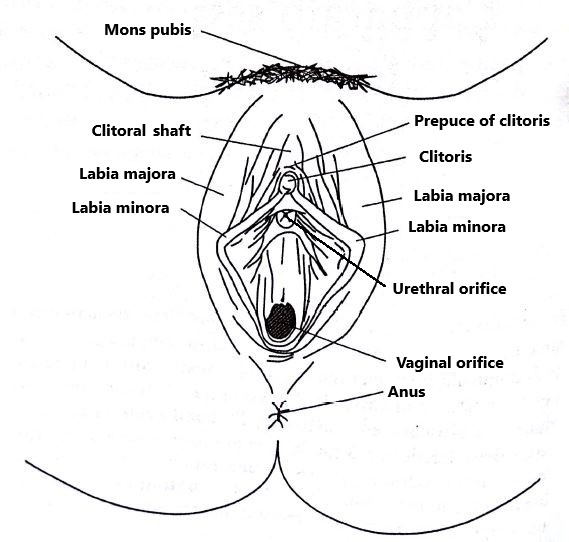 Proving this, as early as the 1970s, are the studies of Masters and Johnson. All female orgasms occur by stimulation of the clitoris. The clitoris is most sensitive to stimulation, so even stimulating it indirectly can result in orgasm.

But what do we mean by indirect stimulation?

The movements of the penis (or a Sex Toy) in the vagina pull the labia minora, which pull the hood that covers the clitoris, rubbing and stimulating it. Such stimulation can bring the woman to orgasm. The resulting orgasm is basically what is erroneously called a Vaginal orgasm.

Indirect stimulation may also depend on certain sexual positions. Where the position allows rubbing of the woman's pubic area, clitoral rubbing could be achieved, which can lead to orgasm.

Because of the lack of sexual information (and education), due to the cultural and social heritage in which we live, there exists to some confusion about the female orgasm. Many women, also not properly aware, choose to fake orgasm. This would explain the occurrence of numerous cases of female Anorgasmia.

The psychological aspect in achieving orgasm should not be underestimated. In fact, the mind plays a key role in achieving pleasure.

Modern sexology explains that in order to achieve orgasm, one must be mentally predisposed. It is difficult to achieve pleasure if you are not emotionally or physically involved. Factors such as dissatisfaction regarding one's body, inferiority complexes, insecurity, negative thoughts, and religious/social factors negatively affect the achievement of orgasm.

For some time now, we at www.succubuslust.it, as well as many distinguished colleagues, have been trying to boost sex education through targeted Articles on Blogs or through various social channels. Overcoming psychological blocks derived from taboos is not something that can be achieved in a short time.

What can we do for you?

We can certainly give you some advice.

The first piece of advice is definitely to communicate with your partner. No anatomy manuals are needed. With the right communication you can, step by step, discover what gives the most pleasure to our partner, and by walking the road of pleasure seeking together, reaching orgasm is just a natural consequence. 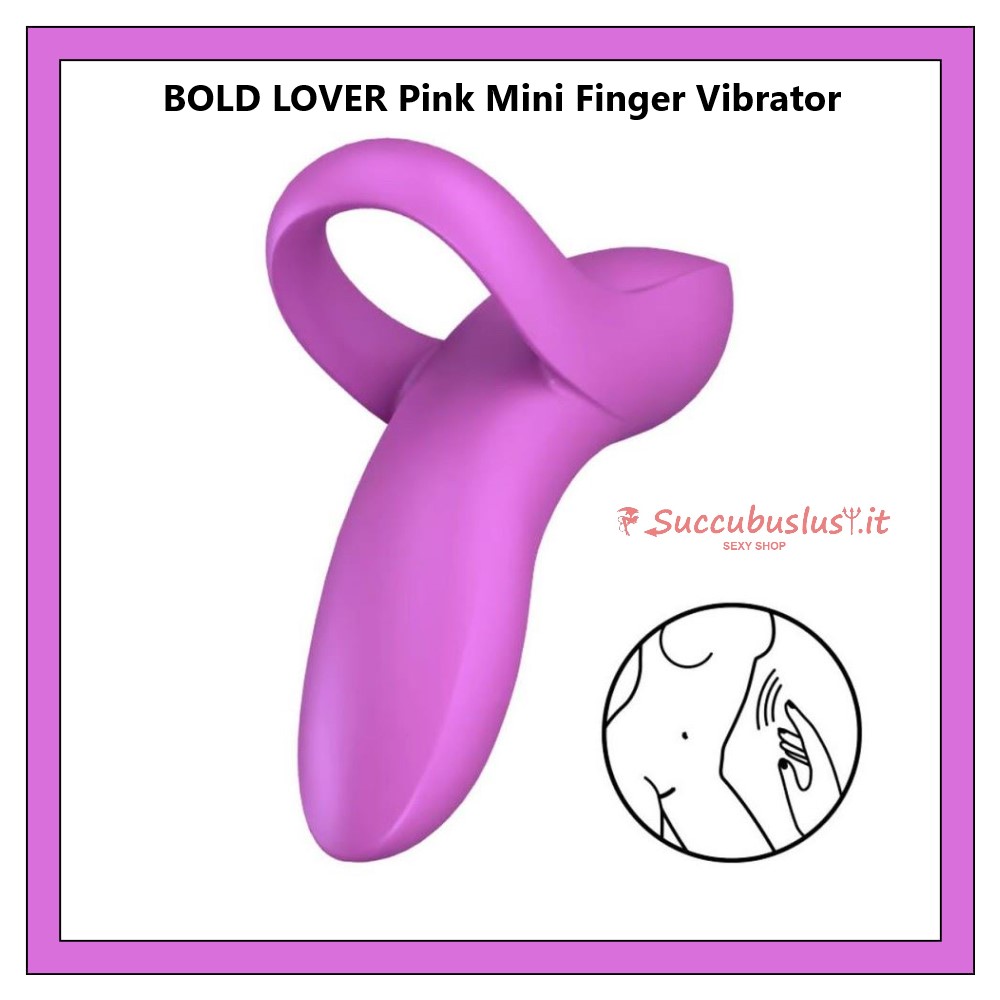 Cock Rings with vibrating clitoral stimulator are equally good Sex Toys for the purpose.. Worn at the base of the penis, they have the dual function of delaying male orgasm while anticipating female orgasm with the vibrating stimulator acting on the clitoris. 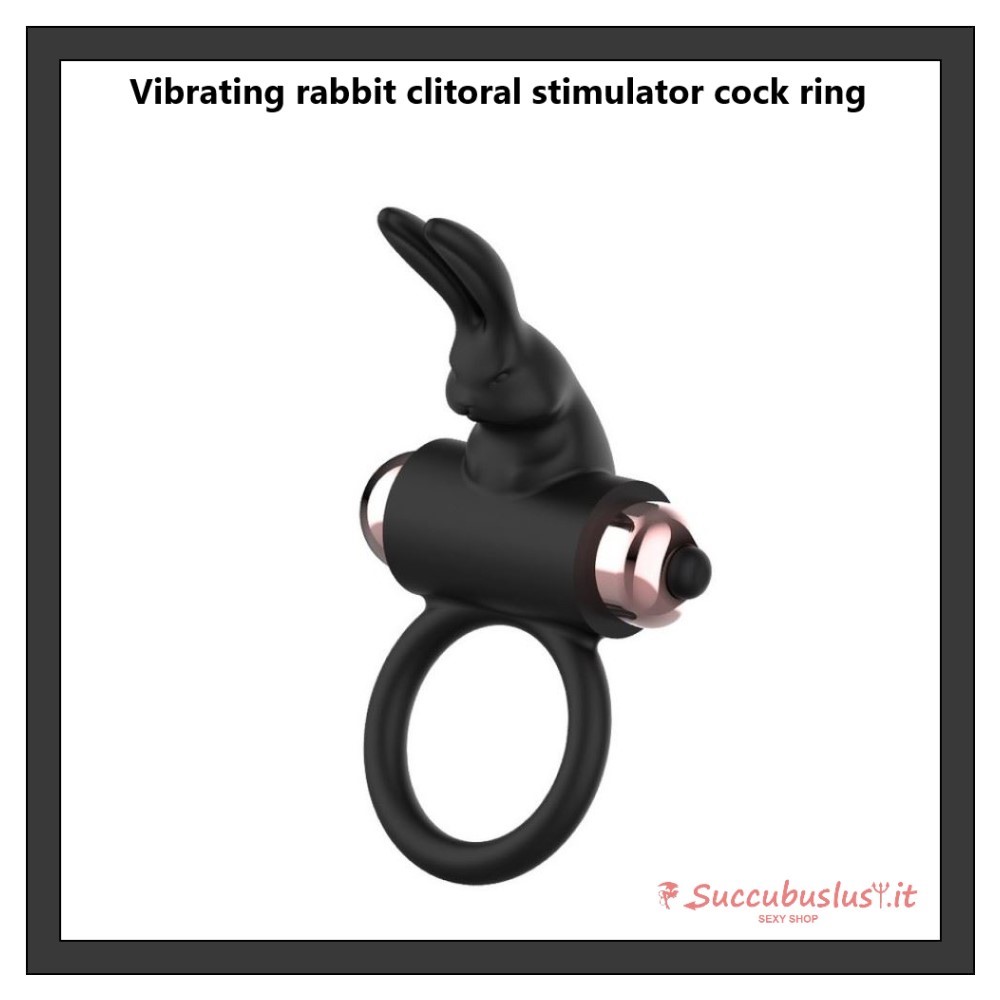 There are also vibrating Sex Toys in the shape of a C. These toys are specially designed for use in couples. Their conformation allows simultaneous stimulation of the clitoris, G-spot and glans. With the ability to position them differently for simultaneous stimulation of the vagina and anus. They are also often equipped with a remote control, this allows convenient control over the type of vibration and intensity. 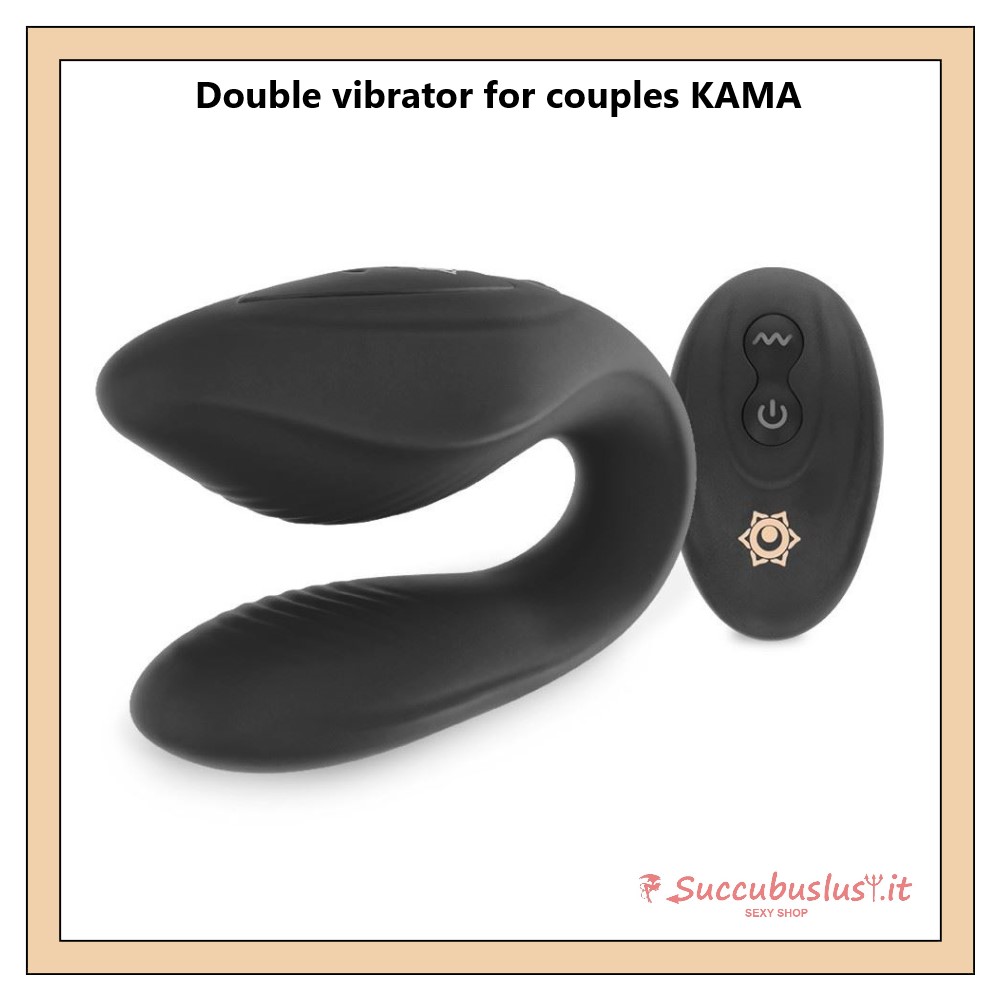 Among Sex Toys dedicated to the clitoris, we cannot fail to mention air stimulators (or clitoris suckers). These sex Toys are equipped with a small pump that creates pressure waves effectively stimulating the clitoris. Used during intercourse they guarantee stellar orgasms. 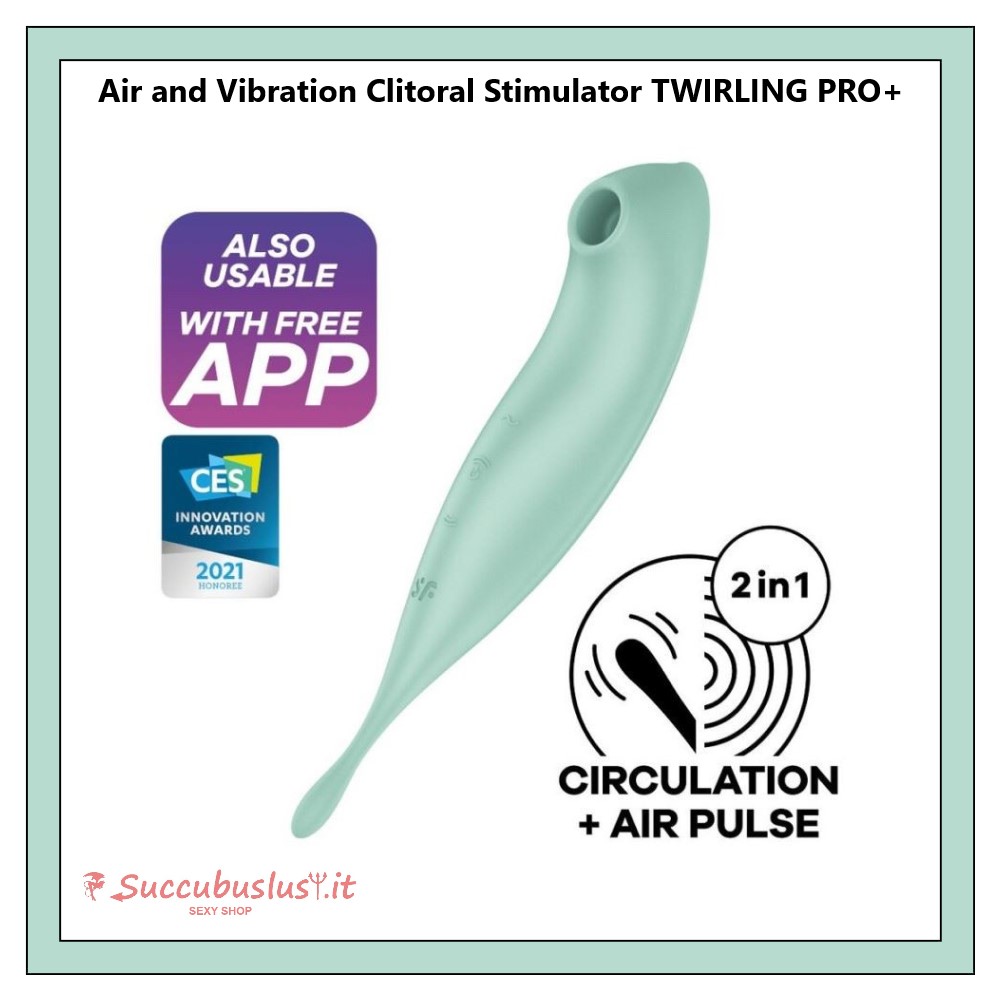 If you would like to jump right into the world of pleasure seeking, there are Pleasure Kits that contain everything you need to start exploring this world.

Do you remember the psychological factor?

As we have already mentioned, the mind plays a key role in achieving orgasm. Introducing sexy role play into the couple greatly increases affinity and desire. We at www.succubuslust.it can provide you the appropriate attire.

Please feel free to contact us. For any questions or information about our products, you have the email address info@succubuslust.it or our social channels.